What is Sleep Apnea? 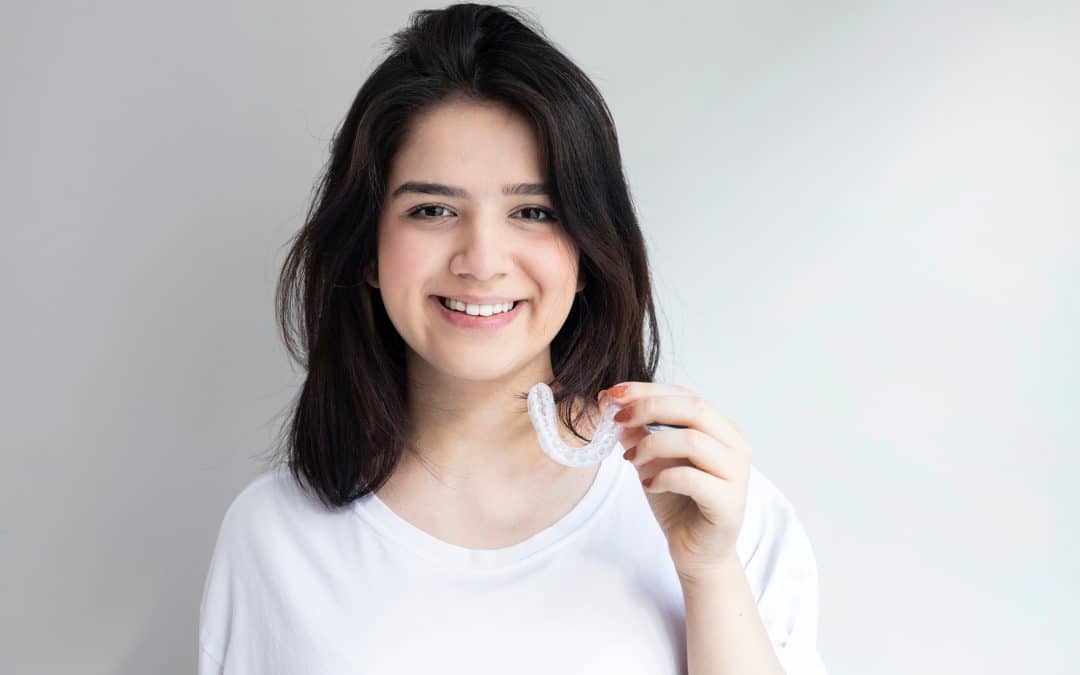 Sleep apnea is one of the most common sleep disorders in the United States, affecting children and adults, particularly overweight people are those over the age of 50. It’s a sleeping disorder characterized by abnormal breathing during sleep in which breathing repeatedly stops and starts. If left untreated, sleep apnea can lead to serious health problems, such as high blood pressure, stroke, heart attack, cardiomyopathy, diabetes, and heart disease.

Several factors can cause sleep apnea, including:

There are three types of sleep apnea:

Does Sleep Apnea Go Away?

For the most part, sleep apnea is a chronic condition that does not go away on its own. The good news is that there are effective treatment options available that can dramatically reduce your symptoms.

Wearing an oral appliance consistently at night can significantly improve the quality of your sleep and reduce the health risks linked to sleep apnea. If you think you have sleep apnea or have any of the symptoms listed above, please contact us to schedule a consultation.